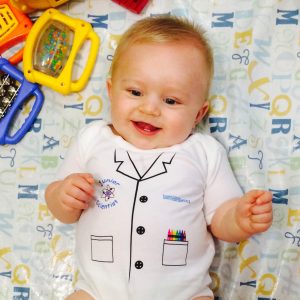 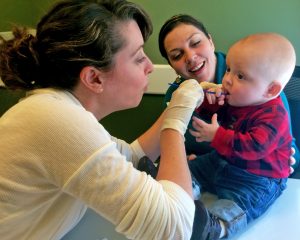 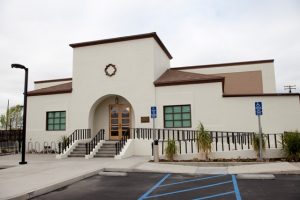 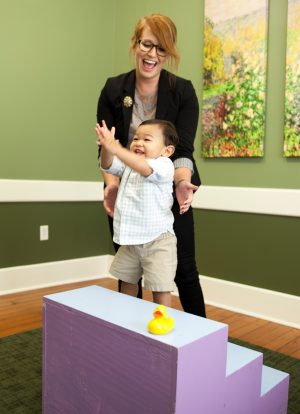 Project 2 focuses on discovering how exposure to fragmented and unpredictable signals from the mother during fetal life and early infancy impact emotional and cognitive outcomes during childhood and adolescence.

Why? A significant contribution to childhood and adult risk to mental illness is attributable to the impact of early-life experiences on developmental processes during fetal life. However, the precise nature of these experiences environmental signals and the mechanisms by which early environmental signals influence life-long cognitive and emotional outcomes are unknown. The key source of environmental signals to the fetus is the mother. The fetus receives many signals from the mother, and we and others have documented that fetal exposure to maternal adversity has harmful effects on infant and child development and may contribute to risk for disease later in life.

A primary goal of Project 2 to test the hypothesis that early life exposure to fragmented maternal emotional states increases risk for cognitive and emotional vulnerabilities in children.

Through our interdisciplinary Center collaborations, we have made significant progress in addressing this goal, as apparent from publications and resources on this website:

Working closely with the BCDM core, we have developed an index of fragmented maternal mood. This is achieved through calculation of an entropy score by applying Shannon’s entropy to the distribution of responses on standardized mood questionnaires.  The formula is given here and a detailed protocol is found in the Resources page of the site:

In this formula, E denotes the range of possible responses for items on a mood scale (say, 0 to 3 on the Center for Epidemiologic Studies Depression Scale) and pe represents the proportion of responses in each category. This application involves a quantiﬁcation of unpredictability of the item-by-item responses to assessments of mood states. The responses at a single assessment are tabulated over the items within each scale into probability distributions based on the relative frequency of each response choice, and these distributions represent empirical estimates of the propensity of a study subject to respond across items in a consistent way. In this sense, mood entropy quantiﬁes the degree of predictability of the item-speciﬁc response.  Importantly, through our recent work we have demonstrated that mood entropy scores are associated with emotional variability throughout the day characterized with ecological momentary assessment (r = .41; p < .01). A more extensive description of our approach can be found in Glynn et al. 2018 (https://doi.org/10.1016/j.jad.2017.11.065) and the R-code for calculating mood entropy under the Shared Resources tab on this website. 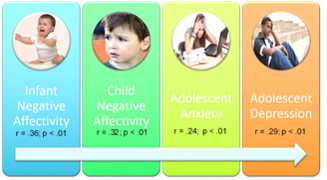 Most recently, we have identified higher levels of maternal prenatal mood entropy as a risk factor for less optimal development in both toddlers and in 7-year old children (Howland et al., Under Review). These effects are not explained by consideration by a wide range of potential confounds (e.g. maternal mood levels, maternal IQ etc.). 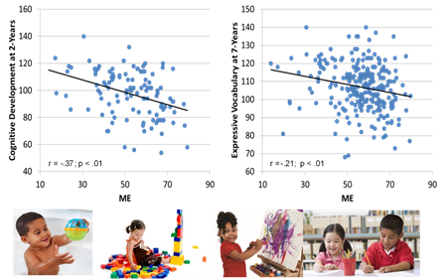